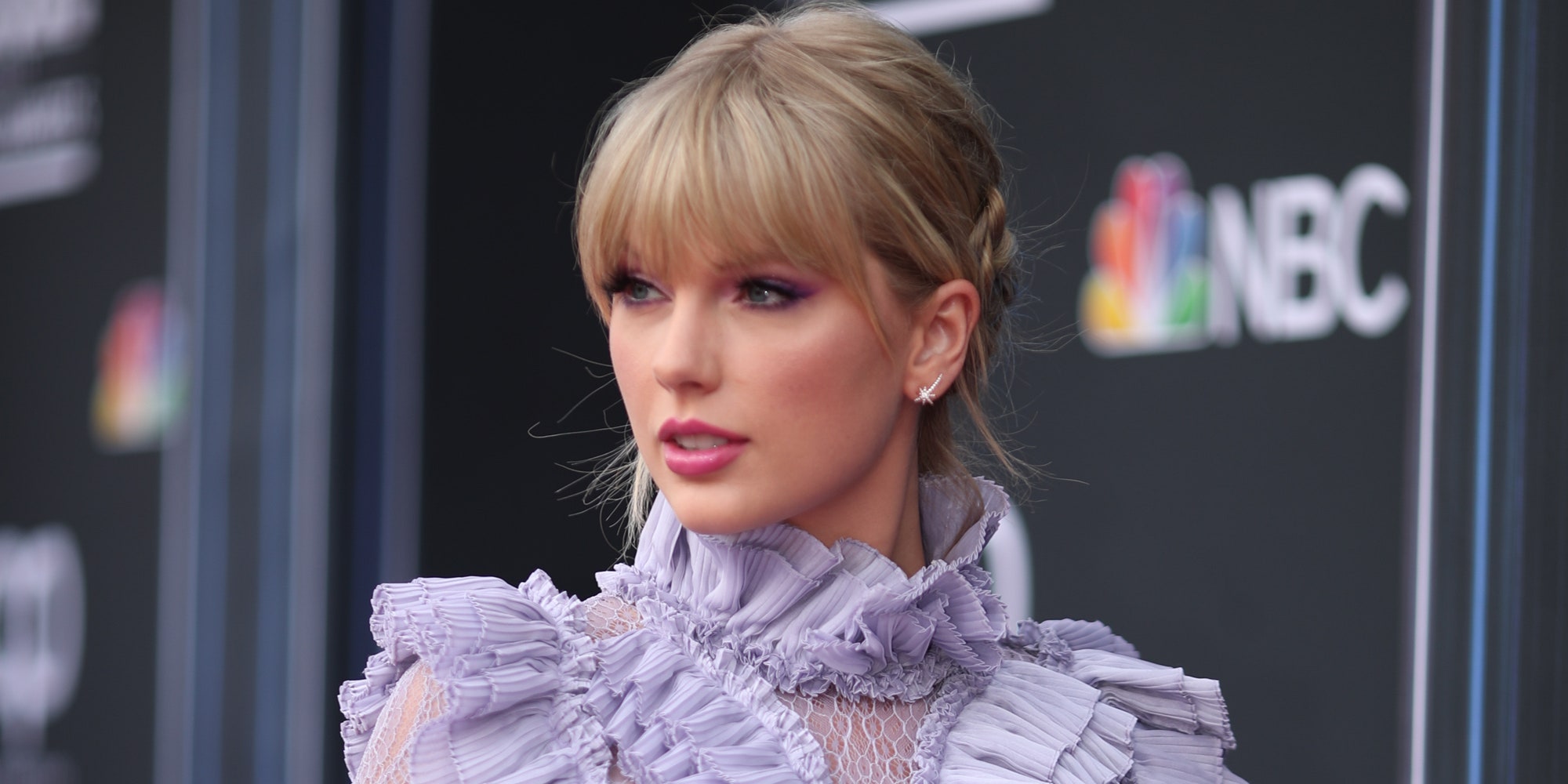 Taylor Swift has revealed plans to re-record her first six albums following a deal that left the master rights to her catalog in the hands of Scooter Braun, as The Hollywood Reporter notes. According to THR, during an interview on “CBS Sunday Morning,” Tracy Smith asks Swift if she will re-record her music in response to the deal. “Oh yeah,” Swift reportedly answers. When Smith follows up to ask whether it’s a plan, Swift responds, “Absolutely.”

After Swift’s former label Big Machine sold the master rights of her catalog (2006’s Taylor Swift through 2017’s Reputation) to Braun’s Ithaca Holdings LLC, she penned an impassioned response calling the deal her “worst case scenario.” “I learned about Scooter Braun’s purchase of my masters as it was announced to the world,” she wrote. “All I could think about was the incessant, manipulative bullying I’ve received at his hands for years.” Big Machine CEO Scott Borchetta disputed several of Swift’s claims.

Lover, Swift’s first album for her new label Republic, is out this Friday, August 23.