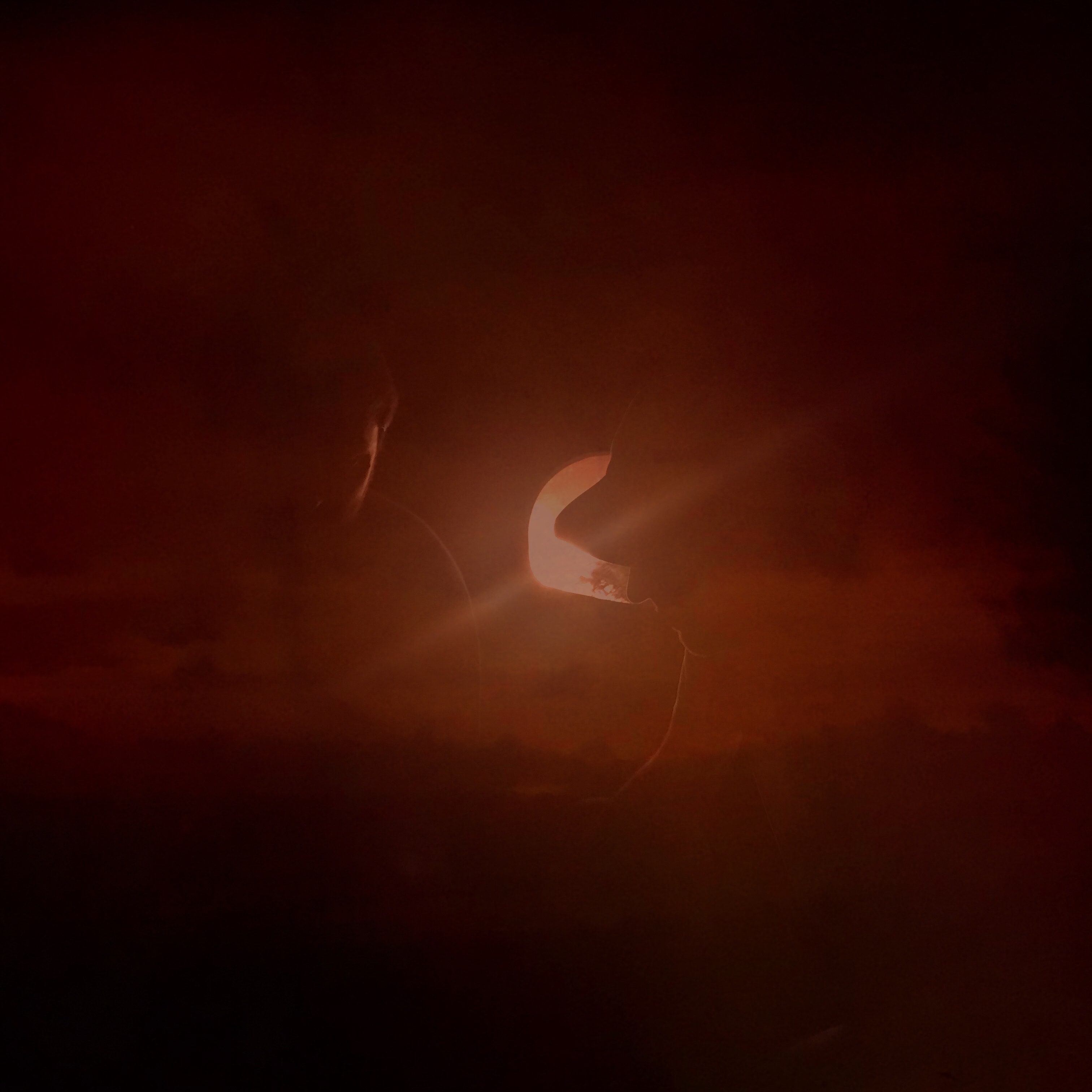 Animal Collective’s Avey Tare and Geologist have released the sprawling new composition ”Summer Blaze.” The nearly 25-minute long track serves as side A of the New Psycho Actives Vol. 2 single. Listen to the track below.

The record serves as a sequel of sorts to the 2015 split New Psycho Actives Vol. 1 , which the pair released in 2015 on Animal Collective’s SoundCloud page. While that release saw each artist take a side and a season—with Avey Tare’s “Tape Player Chants for Winter” and Geologist’s “Stretching Songs for Spring”—both sides of New Psycho Actives Vol. 2 are a collaborative effort, recorded over two weekends in 2018 and 2019. The pair plan to eventually release an “Autumn” track for side B.

Check out the feature “Animal Collective’s Merriweather Post Pavilion Was Radical Enough to Redefine Indie Music. Why Didn’t It?”