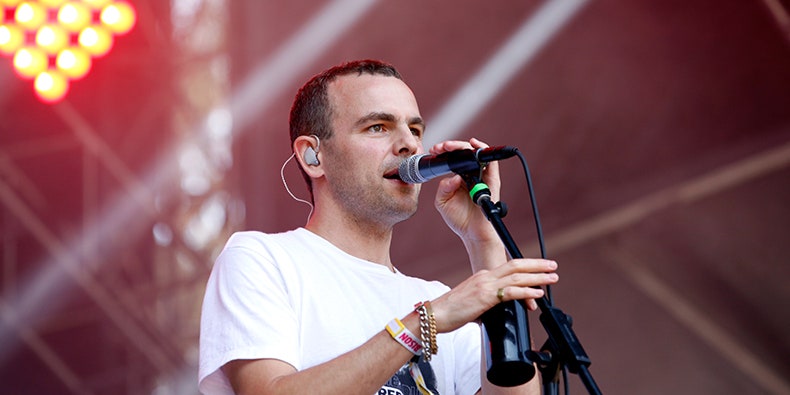 Amen Dunes (a.k.a. Damon McMahon) has released a remix to his song “L.A.” featuring British singer-songwriter Westerman. McMahon remixed the closing track from his 2018 Sacred Bones LP Freedom with the Grammy-winning engineer Craig Silvey, trading verses and harmonizing with the “Easy Money” singer. Listen to the track below.